The tasks at hand today included tracing and cutting Superman Emblems on 1/4" thick red Plexiglass for use by the Club for Boys kids during Shop.  A total of 72 were traced by Harley and Bel and cut by our newest member Ed on Bob's Dewalt scrollsaw.

The next task was final sanding of the Hills Alive vans in preparation for the toy giveaway during a Day in the Park on July 19, 2014.  Harley, Frank, Greg, and Ed sanded the routered edges of the 215 small vans and declared them ready for the event.  The event will be Saturday morning July 19th, from 8:30 am to Noon at Memorial Park in Rapid City, SD.  Children attending the event will be given the opportunity to decorate their individual vans and then members will assemble the wheels to the vans for each child.  Members will be bringing the crayons, glue, wheels, axles, wheel presses, shims, and small hammers to the event .

The effort to complete 400 race cars for the Club for Boys Derby for 2014 (CFB Cars - 4 configurations of Racers) was planned for today.  However, the 18" Craftsman bandsaw was in dire need of maintenance.  Grant Coffin spend over two hours cleaning, adjusting, and repairing the bandsaw.    The remaining cars that have been traced on 2x4s will be taken to a members shop next week and cut into individual pieces ready for initial sculpturing/cutting on a bandsaw and/or scrollsaw.

The "Using a hole saw to make wheels effort" for wheels for the CFB Derby continued today.  Wheels are being made using the 1/2" thick  pre-finished wood from the RCWA supply.  After locating the proper chuck keys for the drill presses, the drill presses were once again set up and drilling began.  Julian and Al worked for over two hours each and made just over 156 wheels (partial).  Ken will drill out the other sides during his time at the Club for Boys Shop during the week.

Frank and Rick have been working in their own garages on a number of cradles in preparation for teacher/classroom kits.  The kits will be given to selected YFS pre-school classrooms in the near future.  Kits may include sets of blocks, a cradle, small cars, a few larger vehicles, bags of critters.

Gary Graves brought in a box of completed race cars (with drivers), along with 12 heart boxes, and 35 chalkboards completed are ready for inventory.   Grant transported them offsite to our holding point for completed toys.

Greg brought in two boxes of cars that are ready for final sanding, sealing, and finishing.  Greg took home two more boxes to work on in his shop.

Grant brought in a router and table for use by the group.  Bob will be customizing it and getting it ready to use for making 3/16" roundovers on all vehicles currently in the manufacturing process.

Bring your truck or trailer!  Don’t miss it! 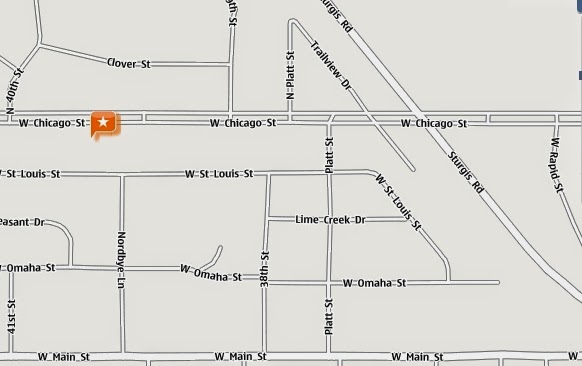 The garage sale is at - it is the Yellow house in the middle of the school crosswalk.  There’s only one crosswalk on . 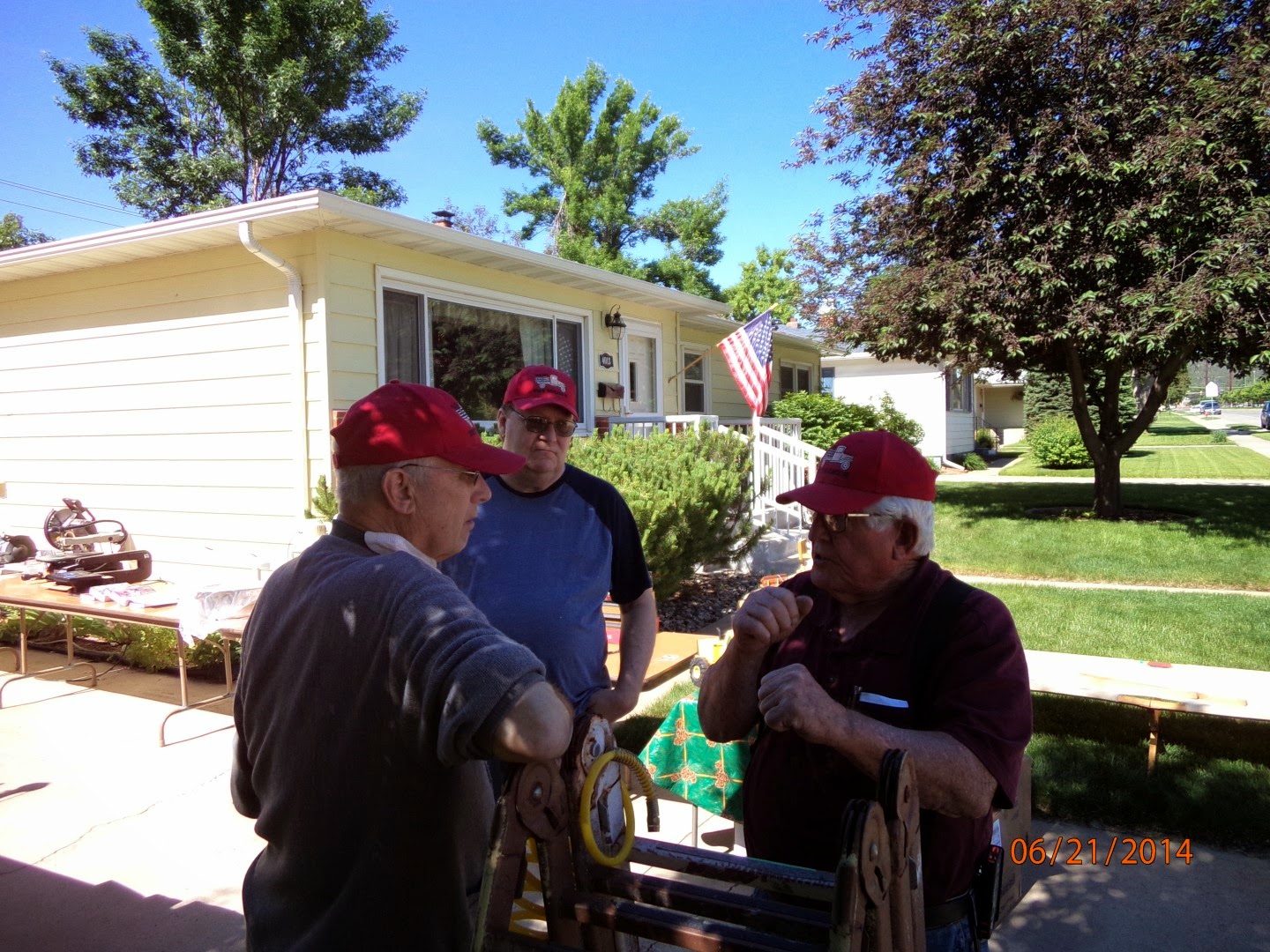 
Our next general meeting will be held on at at .  This will be in the fellowship hall at Our Redeemer Lutheran Church in
We will be planning for the June 14th Family Picnic, the June 21st Garage/Tool Sale, and the July 19th Hills Alive event at this meeting.  This meeting will cover Toymaking status, Announcements, Post Woodworking Show Discussions, the June 21st Garage/Tool Sale Planning, A Day in the Park Planning, and Club for Boys Assistance Planning.  This will be followed by Show and Tell of current projects.

To catch up on all the happenings at meetings of the Rapid City Woodworkers Association, click on the following link for meeting minutes:


To get to the HOME PAGE of the Rapid City Woodworking Association website, click on the link below:

All - we will have a toy making workshop tomorrow morning Saturday June 7th from 9 am to noon at the Club for Boys Shop.  Hope to see you there!   Bob B

The effort to complete 400 race cars for the Club for Boys(CFB) Derby for 2014 (CFB Cars - 4 configurations of Racers) continued today.  Grant cut out racers on the bandsaw.  The unofficial count for today is somewhere in the neighborhood of 150 and 200 cars that have been "rough-cut" to date.

The "Using a hole saw to make wheels effort" for wheels for the CFB Derby was continued again today.  Wheels are being made using the 1/2" thick  pre-finished wood from the RCWA supply.  Three members set up three drill presses.  Ed, Lon and Bob worked for over two and a half hours each and made just over 150 wheels (partial).  Ken will drill out the other side during his time at the Club for Boys Shop during the week.

Kathie sewed a number of larger size bags using drapery material prior to the workshop.  Today she packed the larger bags with an assortment of various sized blocks for the teachers kits.  These blocks were sanded and routered by various members over the last six weeks in home shops.

The inventory of traced and cut vehicles was reviewed, and those items needing axles holes were lined up and drilled by Harley, Levi and Kathie.

Harley brought in 3 cardboard boxes full of pre-finished wood that he has generously been storing since Dec 2012 in his shop.  Other members will be using this wood as needed for additional non-wheeled toys.

https://sites.google.com/site/sdguildrcwa2/home
Posted by RCWA at 9:35 AM