Tasks to prepare for workshop: 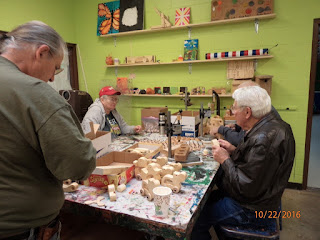 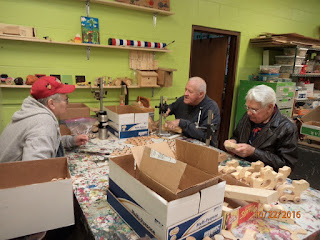 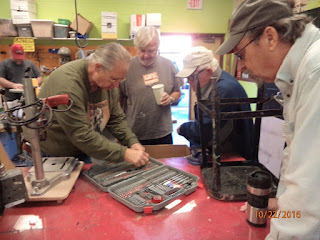 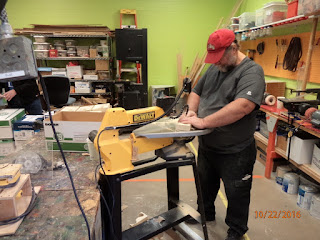 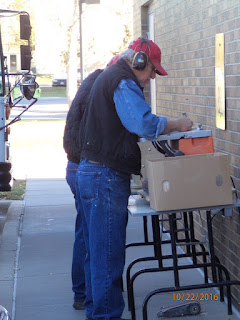 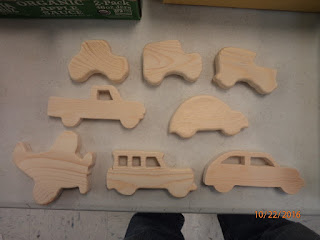 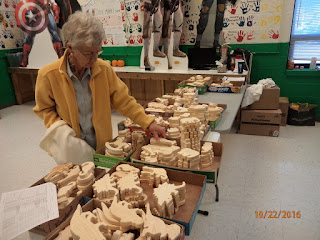 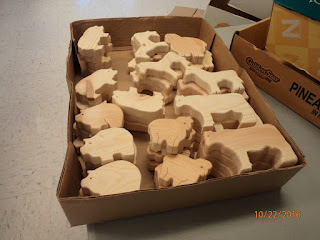 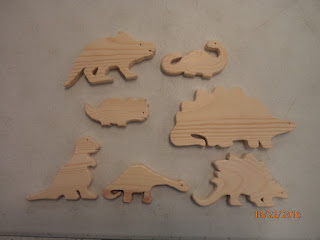 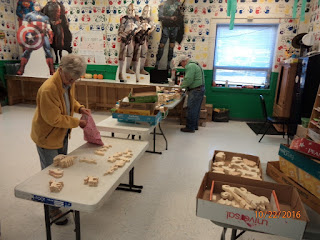 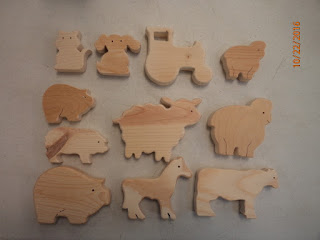 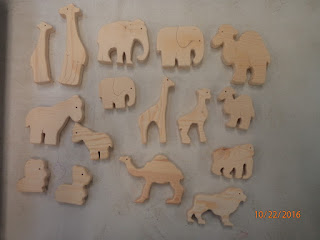 TOYS PACKAGED AND LOADED FOR STORAGE 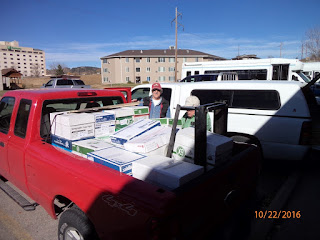 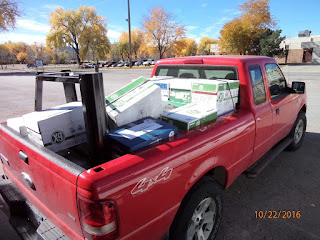 LAST OF THE CRADLES ASSEMBLED - READY FOR FINAL SPRAY  ﻿ 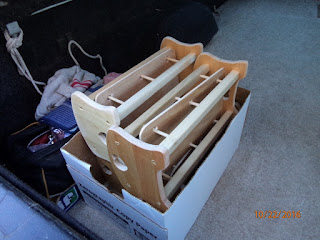 Toy Program Status. Toys completed and already in inventory at the beginning of the workshop:  1,649.  There were 155 toys moved to inventory after this workshop, bringing the total completed to: 1,804.


Tasks to complete before next week's workshop: